Today we had the privilege of shooting for Steven’s Cover-art on his upcoming debut album.

Filming for the music video for “Outshine Wonderful” will be on calender shortly so keep in touch, you won’t want to miss that..
Here are just a few of the amazing shots of Steven James: 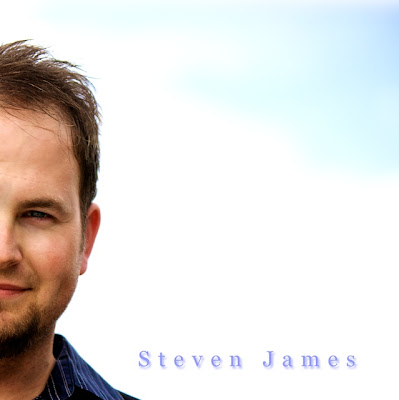 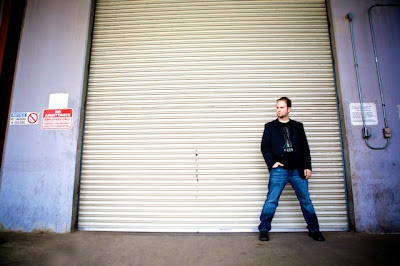 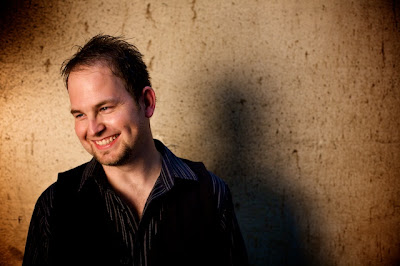 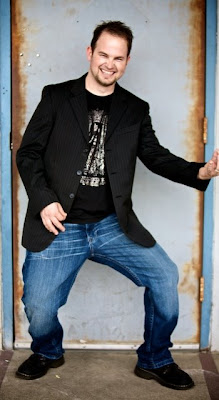 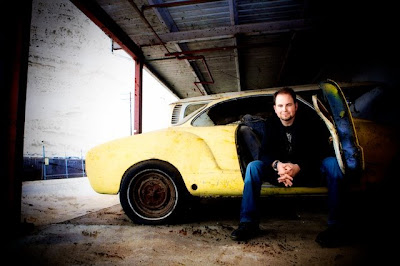